Cognitive effects of herbs rosemary and sage by Ruth Ridley

There was a lot of interest recently in a programme on the BBC in which rosemary essential oil vapour in a room was shown to improve the memory of test subjects, and that the active ingredients were able to be detected in the subjects’ bloodstreams afterwards. You can read more about this experiment in an article on the BBC website written by Dr Chris Van Tulleken, which was based on scientific research undertaken by Jemma McCready and Dr Mark Moss in the Psychology Department at Northumbria University [1]. They found that

“…performance levels and changes in mood following exposure to the rosemary aroma were related to concentrations of a compound (1,8-cineole) present in the blood. The compound is also found in the essential oil of rosemary and has previously been shown to act on the biochemical systems that underpin memory.

[*Prospective memory means remembering to do something in the future, such as “I must remember to buy some milk”.]

This research not only has an impact for herbalists, but also supports a scientific basis for aromatherapy – see the next heading below. 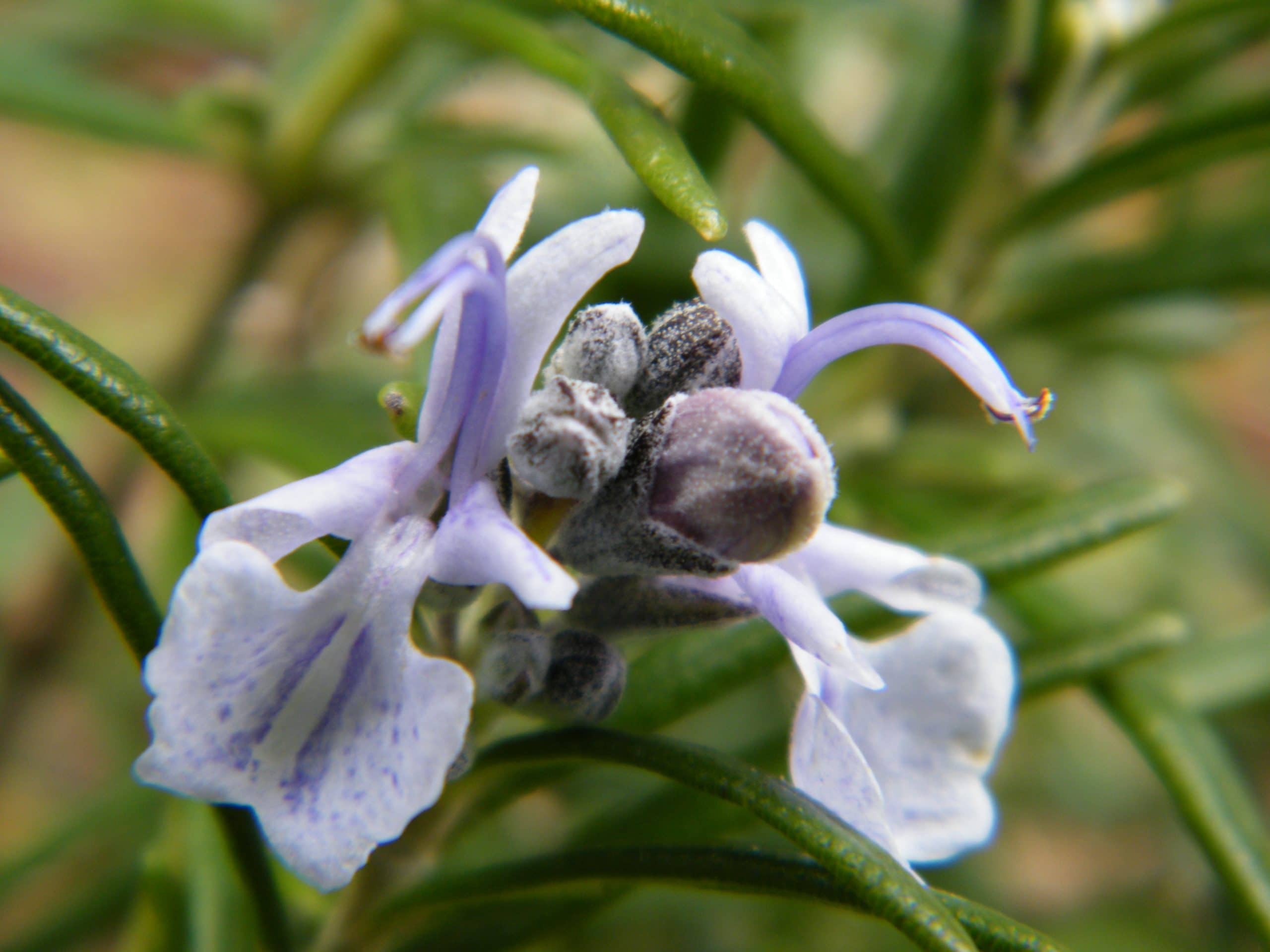 Other research on rosemary around the World includes effects of the use of rosemary in food. Studies sponsored by the McCormick Science Institute found that culinary levels of dried rosemary leaf powder were found to have beneficial effects on cognitive skills when testing a small sample of older patients [2].

Clearly the research discussed on the TV programme above shows that fragrance can not only affect your mood, but also your cognitive ability. It supports the growing evidence that fragrance chemicals in the air, even in small concentrations, are detectable in the blood stream and can have a measurable effect, with results having been reported for essential oils such as lavender as long as twenty years ago [3]. It has been suggested that inhaled molecules have an increased opportunity to enter the brain by bypassing the blood-brain barrier, which normally restricts movement of chemicals into this organ [4]. A review on the scientific basis for aromatherapy was recently published in the Asian Pacific Journal of Tropical Biomedicine [5] and contains many useful references.

The effect of herbs on the brain seems to be a topic of interest for the BBC, because a year ago they published a similar article by TV Doctor Michael Mosely regarding the herb sage in which he quotes a scientific review paper assessing pharmacological properties of Salvia on memory [6] which he summarised as “extracts of sage can enhance cognitive performance and it is safe”.

The paper states that sage taken orally looks promising for the management of mild to moderate Alzheimer’s disease, but more detailed standardised clinical trials are needed.

So it appears the common name of this plant actually has a sound basis in science. The dictionary definition of sage is “wise and judicious”, but a brief search revealed no reference to a historic link between the two. If you know of a link, do get in touch!

Herbs Rosemary and Sage may inhibit the breakdown of neurotransmitters 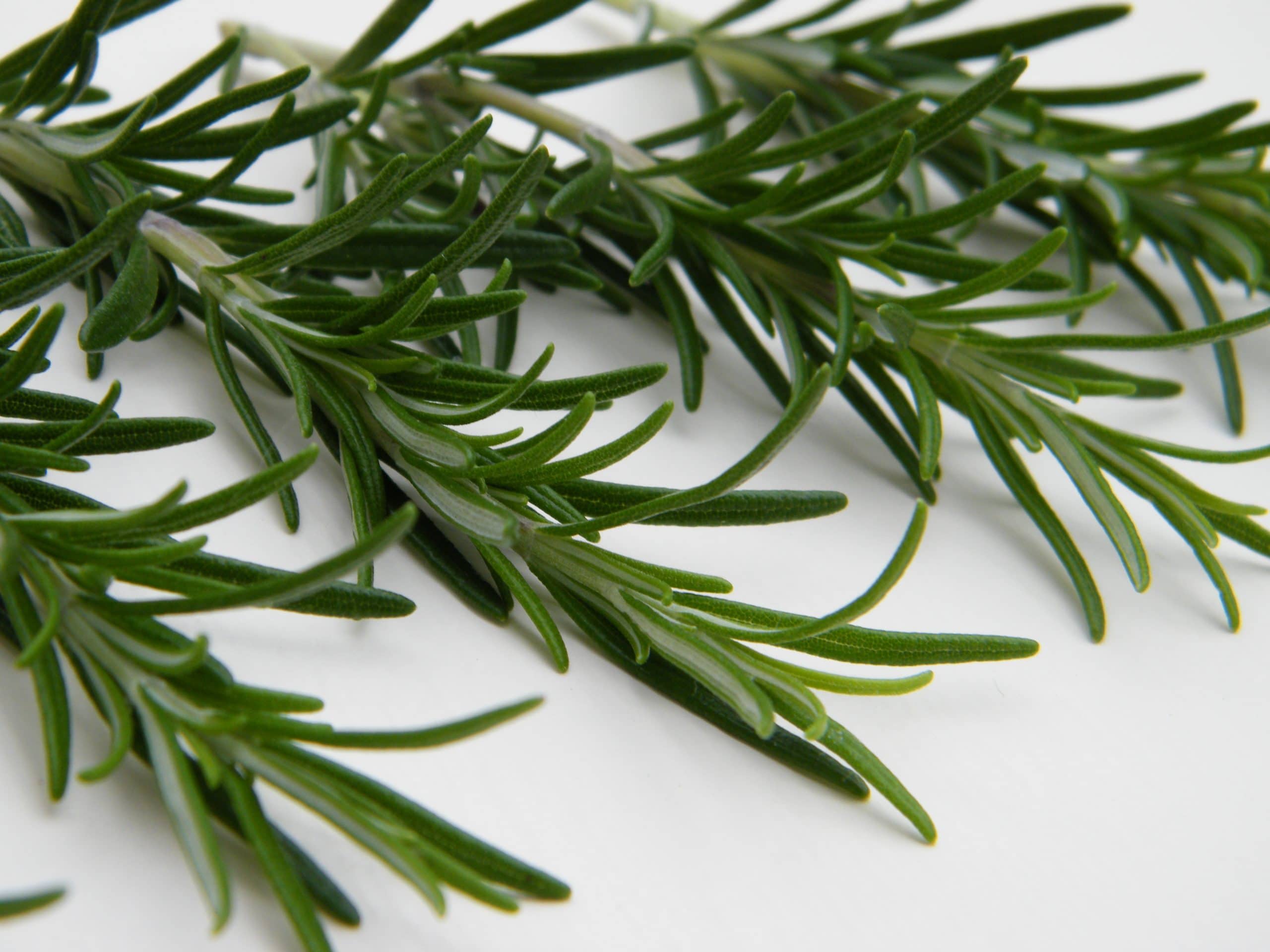 It is suggested that rosemary and sage may have an effect because they contain cholinesterase inhibitors. Acetylcholine is a naturally occurring chemical in the brain, which acts as a neurotransmitter (a substance which transfers an impulse between nerve cells). Cholinesterase is an enzyme in the brain which breaks down acetylcholine, and the herbs discussed may contain a chemical which prevents this happening. Some people with memory problems have been found to have low levels of acetylcholine in the brain.

However, more research is needed into this pathway, and Dr Mark Moss and team point out that any cognitive effect is likely to be a complex one.

[4] Bypassing the Blood-Brain Barrier to Deliver Therapeutic Agents to the Brain and Spinal Cord, Drug Development & Delivery Vol. 2 No. 5 July/August 2002