Medical use of the popular herb

Following on from the previous article about the cognitive effects of sage and rosemary, it might be interesting to look at scientific evidence for the effects of lavender, as this is arguably Britain’s most popular and useful flowering herb. 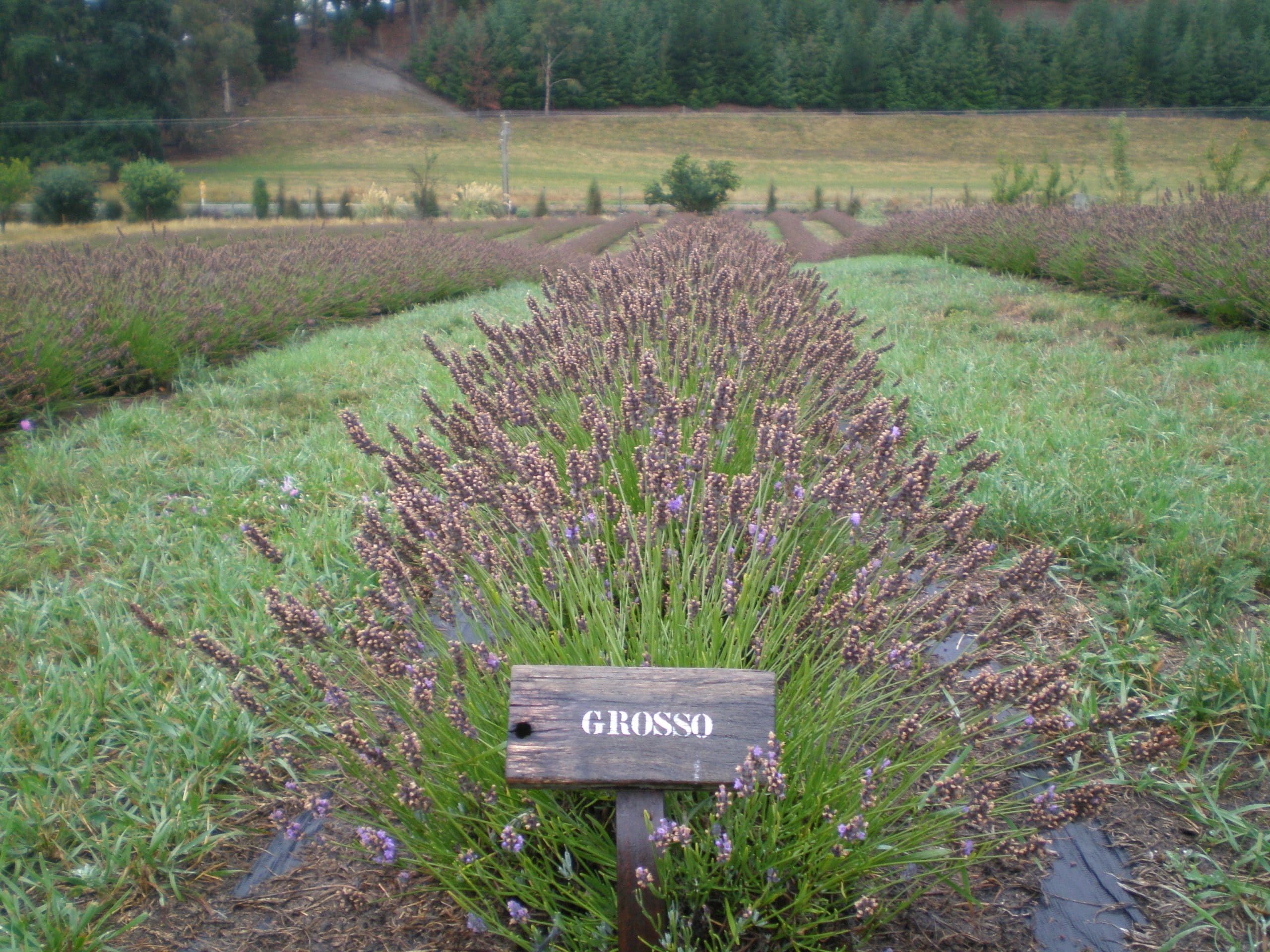 Lavender has a range of claimed effects, and here we discuss some of these one by one:

Other claims that we don’t have time to discuss here are its carminative (smooth muscle relaxing) effects; effectiveness for burns and insect bites; as an anti-viral and insect repellent.

Most research into the effects of lavender have been carried out using lavender essential oil, which contains a mixture of many chemicals such as linalool and linalyl acetate. However, the chemical make-up of the oil can vary greatly. Not only might different species of the herb (for example Lavandula angustifolia compared with Lavandula x intermedia) contain different combinations of chemicals, but also the growing conditions may affect which chemicals predominate. The extraction method could also conceivably influence the balance of oil components. To summarise the overall view, Cavanagh and Wilkinson from Charles Sturt University Australia in their scientific review of the biological activity of lavender essential oil wrote,

“Although the data are still inconclusive and often controversial, there does seem to be both scientific and clinical data that support the traditional uses of lavender. However, methodological and oil identification problems have severely hampered the evaluation of the therapeutic significance of much of the research on Lavandula spp. These issues need to be resolved before we have a true picture of the biological activities of lavender essential oil.”[1]

Since writing those words in 2002, Cavanagh and Wilkinson have gone a long way towards elucidating the role of lavender in medicine. 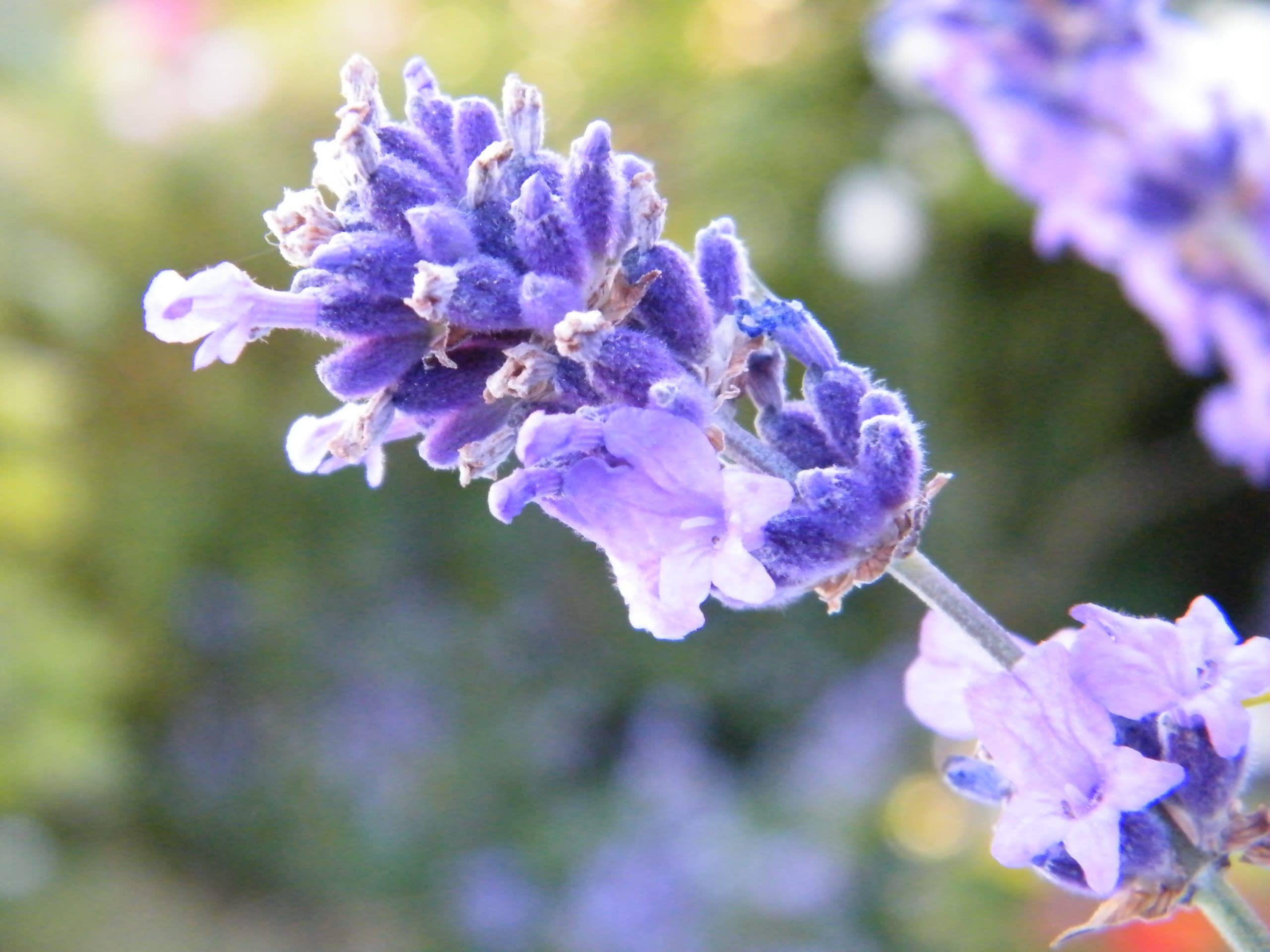 Yes, Cavanagh, Wilkinson and co-workers found that lavender essential oils could be used against various fungi. For example Lavandula angustifolia and Lavandula x intermedia were effective against Trichophyton mentagrophytes (a fungus associated with skin conditions such as ringworm) and others including Aspergillus nidulans (a fungus commonly used in research). [2]

Lavender essential oil is clearly active against the fungi tested in vitro, but it might be naive to assume a blanket effect for all, and clinical trials have not been carried out.

Yes again! In their paper on the subject in 2006, the same research team found that Lavandula angustifolia and Lavandula x intermedia essential oils can completely eliminate Trichomonas vaginalis (the most common pathogenic protozoan infection of humans in industrialized countries) and Giardia duodenalis (an intestinal parasite) in vitro when the oil is used at a concentration of 1%. [3]

It should be noted that these trials were again carried out in vitro, and so although the parasites were killed by lavender oil on a petri dish, the suitability of taking lavender orally for this purpose is another question entirely.

Yes – the team in Australia evaluated various lavender essential oils against bacteria including Streptococcus pyogenes, Staphylococcus aureus, MRSA, Citrobacter freundii, Proteus vulgaris, Escherichia coli, VRE and Propionibacterium acnes. Pseudomonas aeruginosa was the only bacterium in the experiment not found to be susceptible to any lavender essential oil tested. The team tested varieties of Lavandula angustifolia and Lavandula x intermedia as well as other less well known species.

As with the findings for use of lavender as an antifungal, results imply that topical application of lavender oil (for example on an infected wound) is most likely to be the way forward.[4][5] This is not breaking news – lavender was used during the First World War to treat soldiers in the military hospitals.

The relaxing nature of lavender has been well documented, including a trial reported in 2005 in which dental patients were exposed to the fragrance before receiving treatment[6]. Various trials have since been carried out, as discussed in this popular article on the BBC website about lavender.

Allied to lavender’s relaxing properties, clinical trials are currently under way which investigate the role of lavender in treating dementia and Alzheimers. Professor Elaine Perry reports in one such paper [7]:

“all treatments resulted in significant benefit, including (in most instances) reductions in agitation, sleeplessness, wandering and unsociable behaviour.”

So if lavender is so useful, why does it not appear more often in mainstream medicine? There are various answers to this:

Although lavender oil obviously has many benefits, the Herb Society recommends that anyone experiencing medical symptoms or feeling ill should contact their doctor in the first instance. Consult a medical herbalist for guidance regarding medicating with lavender.